Contemporary artist Lu Xinjian's "City DNA" series of works is inspired by his experiences of living in many countries and his special feelings towards cities. By transforming streets and buildings into lines and geometric shapes from an aerial view and choosing colours that echo the culture of the city, he reveals the characteristics and cultural connotations of different cities by using seemingly simple abstract lines to express intricate visual objects.

In this cooperation with Rolls-Royce, Lu Xinjian depicted Goodwood, Rolls-Royce headquarters and five representative cities in China: Beijing, Shanghai, Shenzhen, Chengdu and Wuhan. He chose some classic colours of Rolls-Royce as the signature colours for these cities to interpret their patterns and natural impressions respectively. Using refined lines to express complicated landscape in the artworks coincidentally resonates with the design concept of "Post Opulence" of the New Ghost. 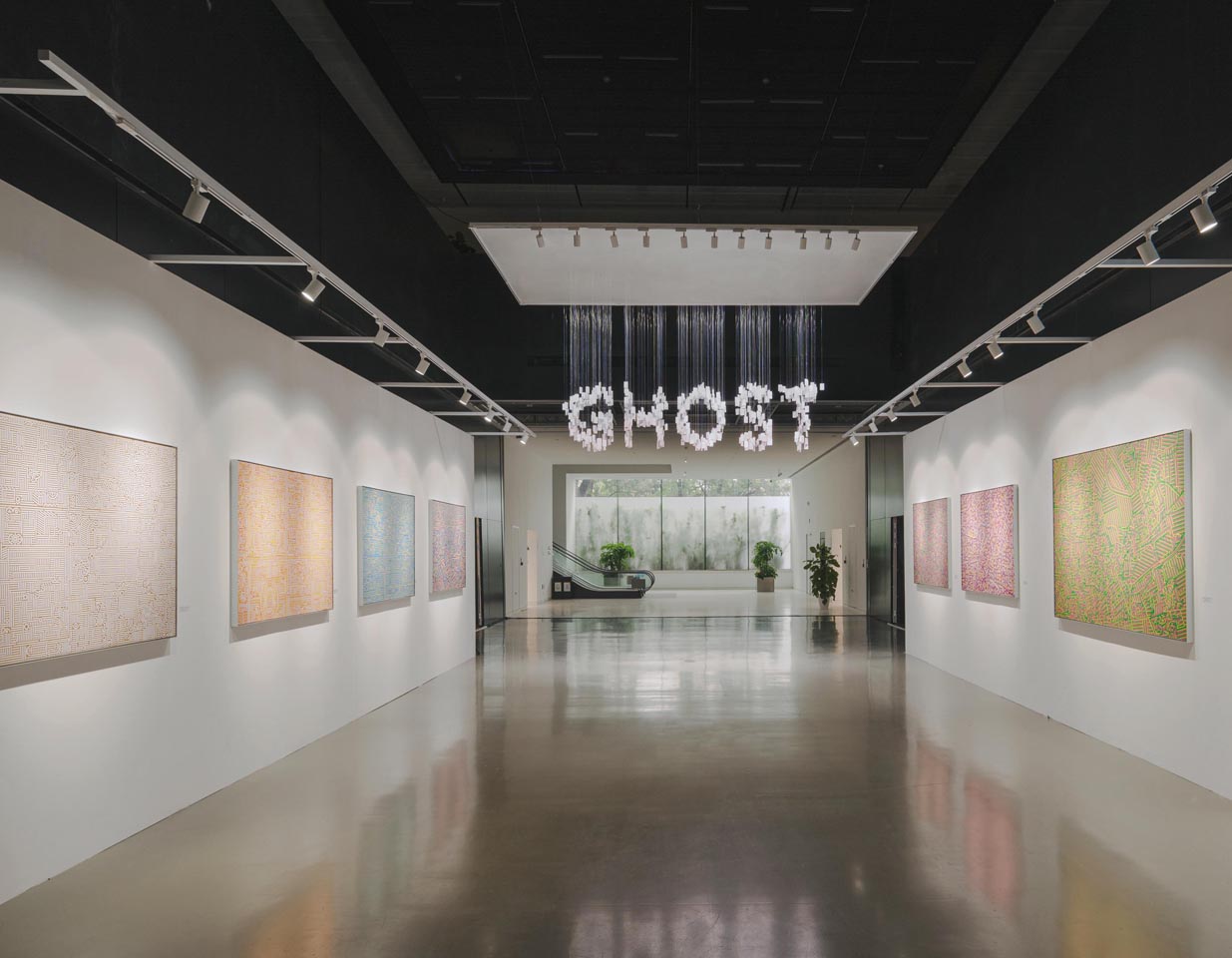 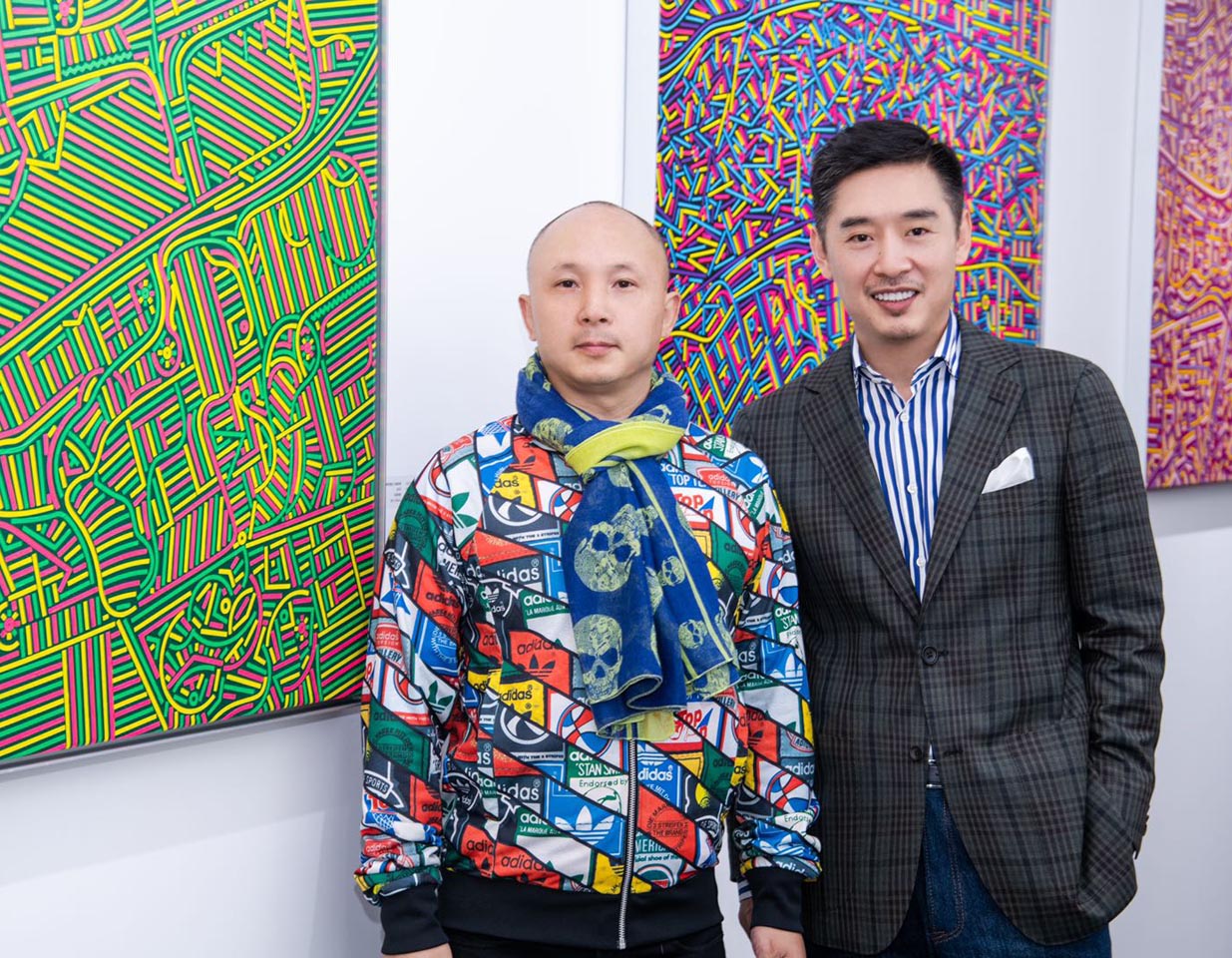